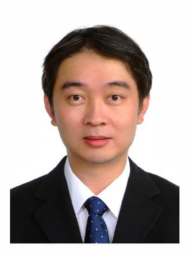 Biography: Dr. Gwo-Jen Hwang is a Chair Professor at the National Taiwan University of Science and Technology. He is currently the lead editor of Australasian Journal of Educational Technology (SSCI), editor-in-chief of Computers & Education: Artificial Intelligence (SCOPUS), editor-in-chief of International Journal of Mobile Learning and Organisation (Scopus, Q1), editor-in-chief of Journal of Computers in Education (Scopus, ESCI), and associate editor of IEEE Transactions on Education (SCI). Dr. Hwang has published nearly 800 academic articles, including more than 350 papers published in SSCI journals. Owing to the reputation in academic research and innovative inventions in e-learning, he received the annual most Outstanding Researcher Award from the National Science Council of Taiwan in the years of 2007, 2010 and 2013. Moreover, in 2016, he was announced by Times Higher Education as being the most prolific and cited researcher in the world in the field of social sciences (https://www.timeshighereducation.com/news/ten-most-prolific-and-most-cited-researchers).

Abstract: The advancement of artificial intelligence (AI) technologies has attracted the attention of researchers in the globe. However, it remains a challenging task for educational technology and computer science researchers to apply AI technologies to school settings, not to mention designing AIED (Artificial Intelligence in Education) studies. In this talk, Prof. Hwang is going to introduce the basic conceptions and applications of AI in educational settings; following that, potential research issues and research designs (including experimental research and systematic review) of AIED are presented. In addition, several examples are given to demonstrate how an AIED study can be published in quality journals. 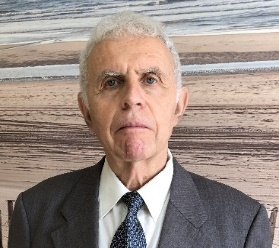 Biography: Gancho Vachkov graduated from the Technical University in Sofia, Bulgaria in 1970 as Process Automation Engineer. He obtained his Ph.D. in 1978 and worked in the University of Chemical Technology and Metallurgy from 1970 till 1996. After that he moved to Japan and worked there as a Professor until 2012 in 4 Universities, as follows: Kitami Institute of Technology, Nagoya University, Kagawa University, and Yamaguchi University. During the period 2012 – 2015 he was Professor at the University of the South Pacific (USP), Suva, Fiji Islands. From 2016 till 2021 he was Professor in the Process Automation Engineering (PAE) Department in the Baku Higher Oil School (BHOS), Baku, Azerbaijan.

Speech Title: Machine Learning Algorithms for Analysis and Anomaly Detection of Complex Systems by use of Real Time Data Streams

Abstract: It is a common case nowadays that we are living with real time data streams flowing from various sensors in different complex systems, such as machines, vehicles and industrial plants. As a result, it is becoming more and more difficult to assess, analyze and use such large amount of information within a reasonable or strictly given time frame, in order to produce meaningful and plausible solutions and decisions about the operation status of the systems. Here a huge variety of Machine Learning Algorithms have been used for detecting a possible change, anomaly and deterioration in the system performance. Such analysis usually takes time for learning and for the subsequent detection, that greatly affects the practicality of each algorithm.

The talk is focused on several possible methods, algorithms and techniques for obtaining partial, but realistic and practical solutions of the above problem. Here the moving window approach to continuously monitoring the operation status of the system is used as a base tool for continuous extraction of different “data clouds” from the real operation of the system. Then each data cloud is compared to a “typical” predefined operation by using some measures of similarity in order to make the most plausible classification of the operation status. Theoretically the problem is similar by definition to the standard supervised classification, but it also has some unique specific elements that come from the endless number of real time data clouds in the stream. Here different clustering methods, as well as the concept of the grid fuzzy models are used for capturing the typical behaviors of the industrial system.

More details and application results are given in the talk on the examples of monitoring systems for anomaly detection in the operation of hydraulic excavators, photovoltaic systems and a petrochemical plant. 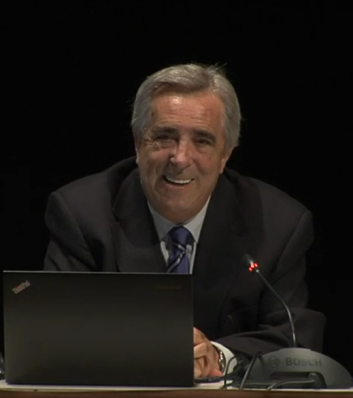